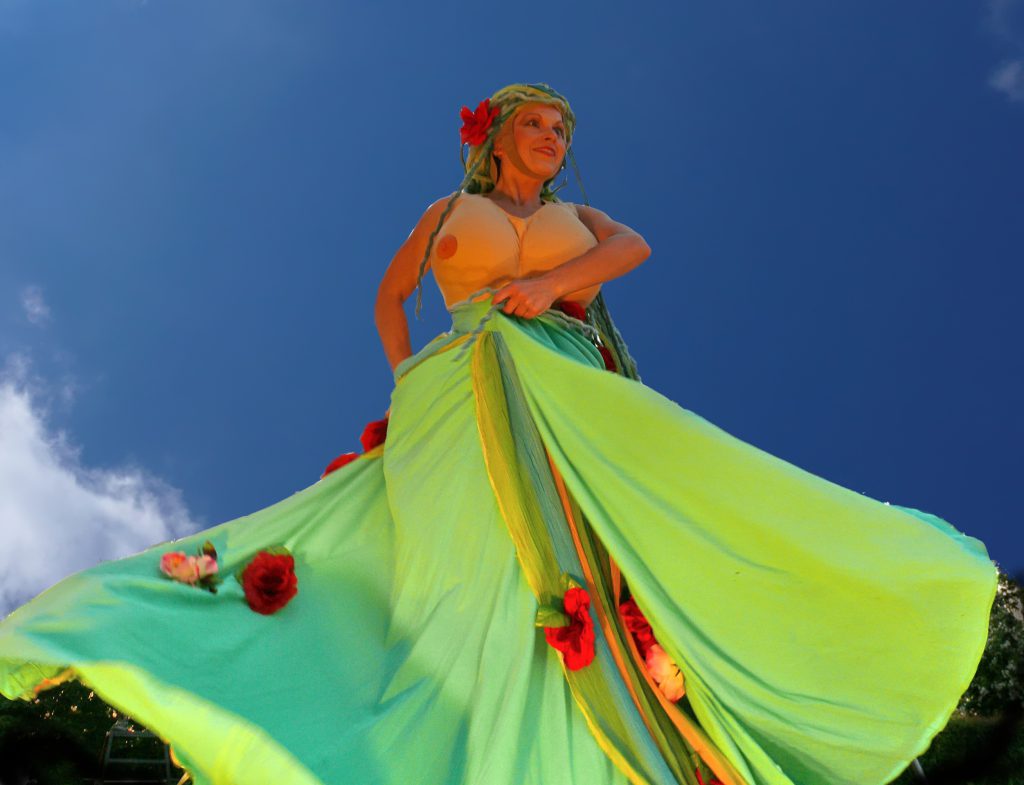 The Danube and the Rhine Maidens mermaids

They are known for a long time and in the Song of the Nibelungs to predict the future. They are ubiquitous. Enchanted diving unexpectedly on from the floods and has met each of them wants to play with them and follow them into the water. But before you know it, they’re gone. A play of the waves, an illusion of water reflections?

This elemenateren Whose not be caught, one can speak of happiness when we begegenen them. Too big or small are your companions. The Danube mermaids play, dance and get lost once on land. Do not believe their promises and insinuations, the part of the game, but hear it but their advice!

In the Nibelungenlied, the Danube there are mermaids emerging as future visionaries and volunteers from the waters of the Danube. They say Hagen preceded the tragic future. The Donaunixe Hößgang rescues from the ferryman Kilian. He sits on a stormy night a Countess with her three children on the dangerous vortex. So the Countess in dire need can save them from the Turks. But Kilian followed to a great danger. That happened in 1529 and was long ago.

But what did for centuries for timeless beauties? Nothing! A brief history of the shock wave. 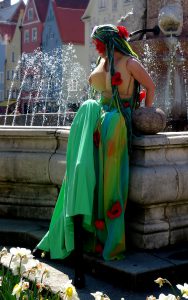 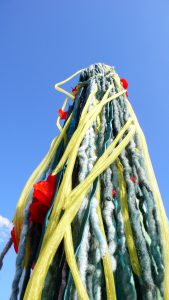 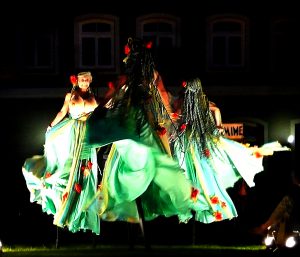 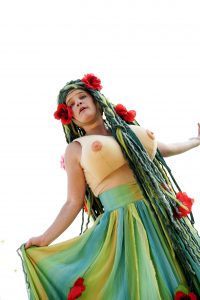